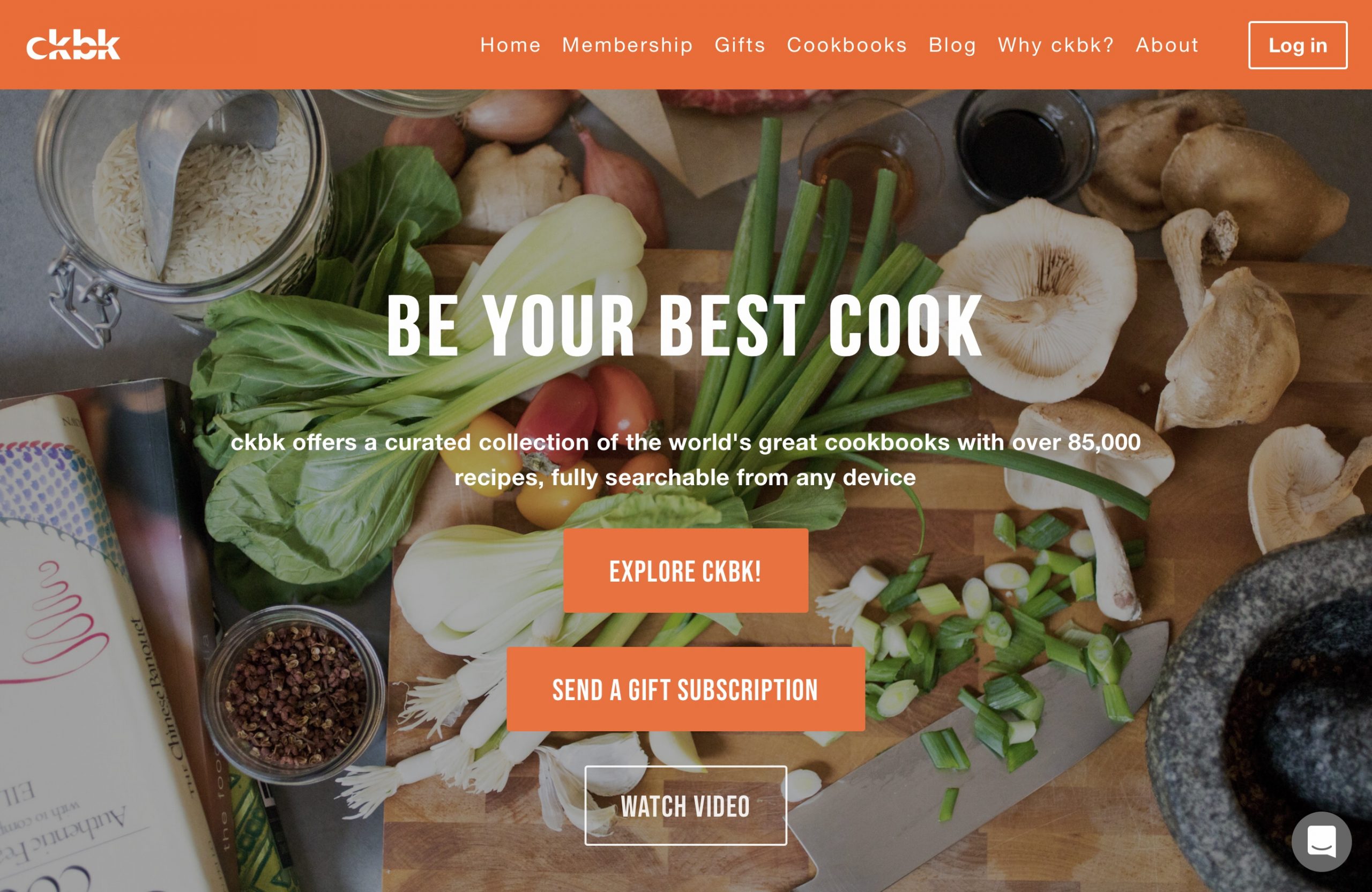 Since lockdown started, I’ve had a lot more time to spend in my kitchen. More time to cook means lots of new recipes to try. The majority of my recipe inspiration comes from the internet, mainly the BBC Good Food website or Tesco, as both of these have a good selection and are easy to access. However I’ve recently been made aware of another website called ckbk which is incredibly exciting. It was described to me as the Spotify for cookbooks, bringing together a vast array of world famous cookbooks in an online and accessible format. So far I’ve only scratched the surface of what is available and I foresee me spending many hours lost in its online pages, but it has already got me thinking. Yes there are so many titles to look through, but there are still thousands out there that are frustratingly still not accessible. Here is a selection of cookbooks that I would love to be able to access.

One of my favourite restaurants, and a place me and my two best friends from back home in Liverpool often go for a catch up, is Mowgli. Specialising in Indian street food, it is utterly delicious, while also being healthy. My favourite dish is the yogurt chat bombs, small, hollow, crisp pastry shells filled to bursting with spiced yogurt, chickpeas, potato and chutney. They are so addictive. The chef/owner is Nisha Katona and Liverpool was her first restaurant. She has become massively successful and now has several restaurants all across the country, including Manchester, Birmingham, Oxford and Cardiff. She has also released three cookbooks, ‘Mowgli Cookbook’, sharing all the popular recipes from her restaurant, in order for you to make them at home, ’The Spice Tree’, which delves a little deeper in to Indian cooking and shares lots of family recipes and ’Pimp My Rice’, a collection of rice dishes from all around the world. I would love to be able to read all of these recipe books, but especially ’Pimp My Rice’ as I love to cook with rice and enjoy trying new flavours from all around the globe.

Dishoom: The first ever cookbook from the much loved Indian Restaurant.

I am very much aware there seems to be a pattern here, but Dishoom is another one of my favourite Indian restaurants. Basically I love Indian food, especially the more traditional street food style, as opposed to the heavy and rich curries you find in a typical local takeaway. I really enjoy cooking with different spices, both the smell and taste really appeal to me. Spices can keep food interesting and flavoursome, while also being healthy. Dishoom started out in London. I had never had the chance to go but I had seen lots of rave reviews about the place. Then I discovered they were opening a branch in Manchester, much to my delight. Unfortunately I’ve only had a couple of opportunities to go since they opened, but each time I have thoroughly enjoyed it, especially the friendly atmosphere there. The book not only shares many popular recipes but also takes you on a tour of India, immersing you in the culture. All the reviews really sell it and I would love to be able to read it.

Tim was the Masterchef winner in 2011. This was the first series of the show that I watched and he was the main reason I became addicted to it. I loved how entertaining he was and how interesting all the things he cooked sounded. He draws on his American heritage, as well as his love for Japanese food to inspire him, while dabbling in a little food science to help his creativity. I found it fascinating. Since winning the title, he has opened a restaurant in Brixton, London called Nanban and written several cookery books. I would thoroughly love to go eat at his restaurant but I would also love to be able to read his books, especially ‘Japaneasy: Classic and modern Japanese recipes to actually cook at home’. Japanese food is another one of my favourite cuisines, it is generally so healthy, while also packing so much flavour. You can not beat a stir-fry, and sushi, when made well, is incredible. Other books of his include Nanban, named for his restaurant and his most recent book, ’Tokyo stories: A japanese cookbook’.

I had been aware of Ottolenghi for several years but he only really caught my attention when he appeared on the last series of Celebrity Masterchef, when the semi-finalists had to replicate some of his recipes. They all sounded utterly delicious and I was drooling just watching. He was born in Israel but now lives and works in London. He owns several restaurants and delis, drawing on Mediterranean and Middle-Eastern influences, focusing on fresh and vibrant cooking. He has also written 8 cookbooks, one of which, ‘Flavour’, is being released later this year. Like myself, he is not a vegetarian but likes to focus on cooking vegetables, bringing them in to focus rather than just an accompaniment to meat. I love this approach and so would love to be able to access more of his recipes. The book I would most like to read is ‘Simple’, as this is the style of cooking I prefer.

The author of this book, Alan Murchison, works very closely with British Cycling and several other cycling teams. He often travels to races and training camps to cook for the athletes, ensuring they maintain a nutritious diet appropriate to fuel their training and racing needs. I have been lucky enough to experience Alan’s cooking on several occasions now and can vouch for the fact that not only is his food healthy and nutritious, but it is also incredibly tasty too. I write more about my experience of being cooked for by Alan in this post. Thanks to Alan I do actually own a copy of his book but it is in print, so I can not read it. I sent it away over a year ago to get transcribed in to braille so that I can access his recipes and am still waiting for it to return. This highlights how difficult it can be at times to get information you need in to an accessible format.

This is why ckbk is so exciting. All the recipes from thousands of recipe books are uploaded on to their website. You can search by author, book title, recipe or ingredient. Currently I’m a little like a kid in a sweet shop, overwhelmed by all the options available to me. Over time I’m sure I will find my favourites and work out which books I like best and the novelty will wear off, but just now its incredibly fun. Perhaps, if we can raise the profile of this website and highlight the importance of making all information accessible, then one day I will be able to read all the cookbooks I want to read like any other individual, but until then I will make the most of ckbk, and just dream about reading these ones.

Filed Under: In The Kitchen
At Home with Wood
Cooking Adam Reid’s Great British Menu At Home